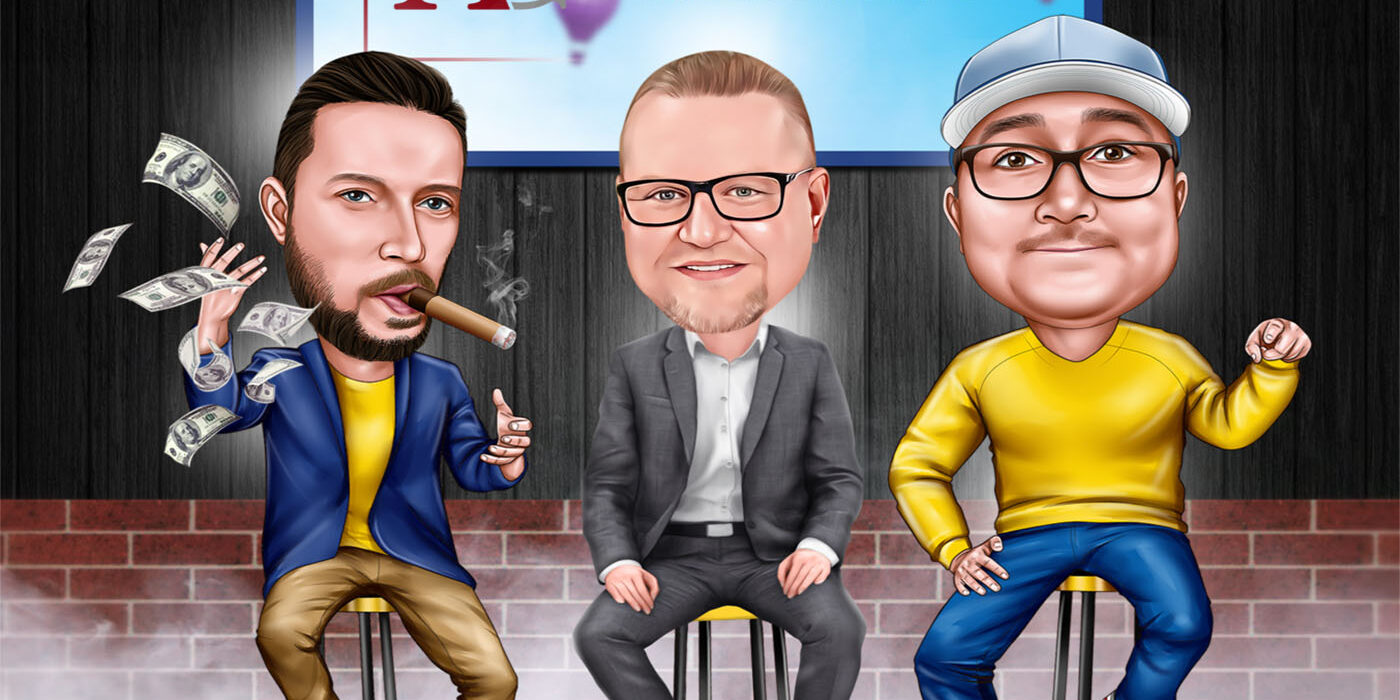 A New Way to Aggregate with Kenny Urbania

Refining and Redefining the Sales Game

In this episode of The Power Producers Podcast, David Carothers interviews Kenny Urbania, Chief Executive Officer at The AC. Kenny discusses The AC’s desire to help not only in the growth of agencies but also in the development of a leader. Kenny also shares the structure they have at The AC for agents in terms of commissions and bonuses. 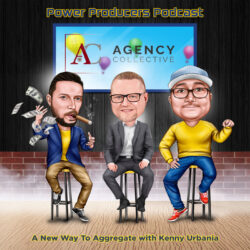 Guest Speaking
A New Way to Aggregate with Kenny Urbania

Inquire today to learn more about membership benefits with The AC.
Get Started